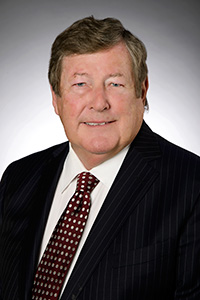 Robert G. McGraw, Chairman,  joined AER in 1971. Mr. McGraw, the majority stockholder of AER, succeeded his father Gordon McGraw as president upon his father’s death in 1974. He was born in Dallas, Texas in 1942. He joined the U.S. Air Force in 1965 leaving as a Captain in 1971. He graduated from East Texas State University in 1965 with a Bachelor of Arts degree in Music. Mr. McGraw is responsible for strategic planning and overall management of the Company.